Silversaloon.com is focused on the many companies and individuals finding and mining silver and creating applications for its many uses. Its mining history goes back 5,000 years. There are, and have been, high grade silver mines but most silver comes from ore bodies with a much higher percentage of metals such as copper and lead. Today's technology is very reliant on silver. The search for mineable deposits continually increases.

In the 1800s as US people trekked to the country’s opening western frontiers, villages appeared and salons of all types opened. Bigger salons became saloons and many became bars. In the late 1800s thousands flocked to Leadville, Colorado creating the Colorado Silver Rush. The Silver Dollar Saloon opened there in 1879. It set the stage for bars overtaking merchandise stores being called Saloons.

SilverSaloon.com expands the terminology to keep you abreast of today’s phenomenal World of Silver. 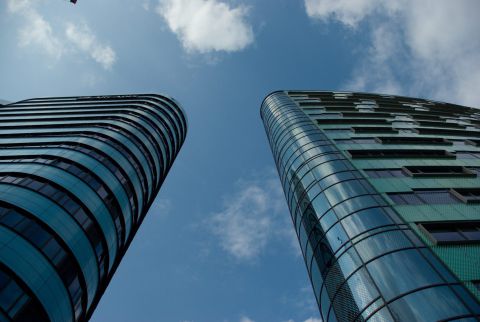 Companies engaged in silver mining and exploration listed on the various stock exchanges. 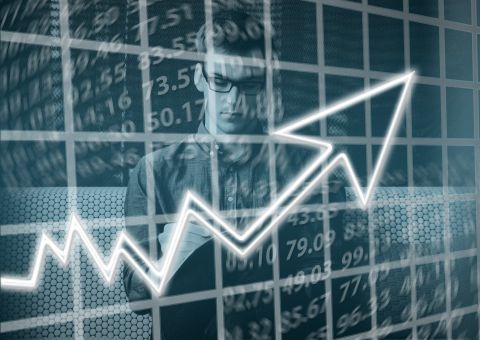 Recognizing individuals who have, for over 5,000 years, made significant contributions to finding and mining silver and to its many applications as the world’s most intriguing metal.

Rafi Farber: Musk Could Buy ALL Invested Silver for Less Than Twitter

Rafi Farber: Musk Could Buy ALL Invested Silver for Less Than Twitter Yes, it's nice that Elon Musk spent a tiny fraction of his fortune to buy Twitter. But if you really want to know how insanely...

Welcome to the Podcast World of Silver

We humans have had an infatuation with silver for more than five millennia. Silver has given birth to empires. It provided the means to lift ancient trade out of the barter system. Silver demand...

Read More »
Back to Top